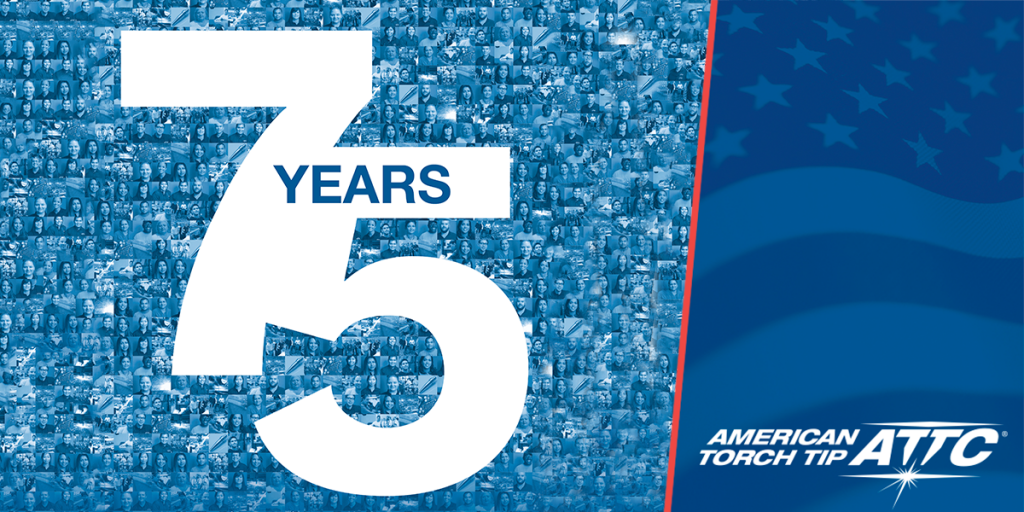 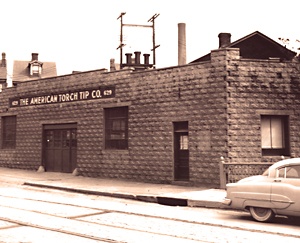 After 10 years of rapid growth, he moved the production facility to a larger building in Bloomfield, PA. It was there that the second generation of the Walters family, Jack Jr., Charlie and Mark, became key players in guiding the company.

The sons each spent several years learning the family business from the shop floor up, then took over the management and eventually the direction of the company.

ATTC® continued its upward climb and emerged as a leader in the cutting and welding industry. In 1980, the company moved to a new 15,000 sq. ft. manufacturing facility in Bradenton, FL. 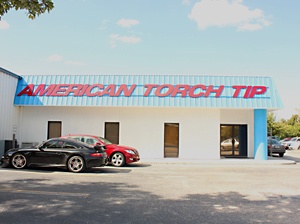 The third generation of the Walters family Jack III, Jeff, Steve, Dan and Charlie Jr. began taking positions of responsibility. Following family tradition, only after each brother had learned and mastered the different jobs on the production line did he move into different areas of the company. This new generation began manufacturing complete lines of Plasma and MIG torches and consumables.

Today the headquarters and manufacturing facilities occupy more than 72,000 sq. ft. and produces over 16,000 parts in five welding technologies – Plasma, MIG, TIG, Oxy-Fuel, and Laser. Distribution networks have grown to almost every global market, with products shipping to over 53 countries. 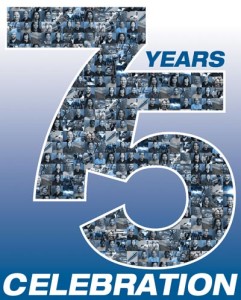 Made In The USA

As ATTC® celebrates its 75th anniversary in 2015, it has distinguished itself from the rest of the field by manufacturing most of its products in the USA at the Bradenton facility.

“We’re competing with manufacturers from all over the world and we have learned how to equal or surpass the competition, while keeping our own costs in line.” says Jack Walters III, CEO. “That means greater benefits for our distributors and end-users, both in price and quality, because they demand value, service and innovative products.”