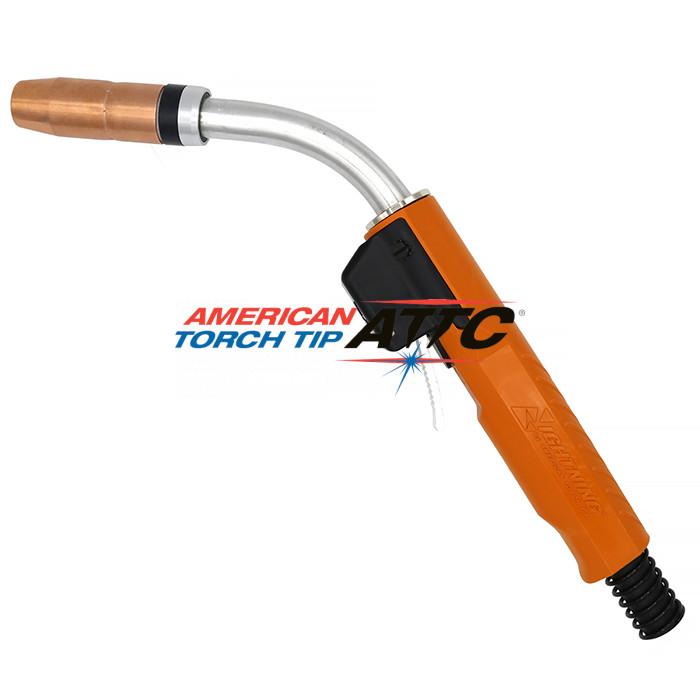 Footnotes: * = OEM; # = American Torch Tip is licensed to make and sell this part by named manufacturer; ATTC and ATT suffix = This part is an original American Torch Tip design and is not manufactured identical to the OEM design; ® indicates a registered trademark, trade name, or product name of the above-named company. 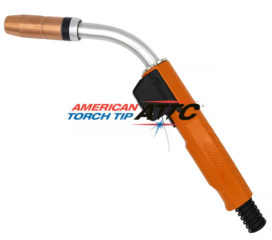